The New Jersey Titans have announced Andy Gojdycz as the New Director of Girl's Hockey. Gojdycz, who coached Christian Brothers Academy to Back to Back State Championships, will also be head coach of the 13 Pure Bantam team.

Before coming to the Titans, Gojdycz was the Girl's Hockey Director for the New Jersey Colonials for 3 years, while part of the coaching staff with their 14U, 16U & 19U tier 1 teams. He has had former players and current Titans commit to NCAA colleges & universities.

Gojdycz will run the daily operations of the Girl's Program and work with all coaches on the structure for the 2022-23 season.

“We are happy to have Andy step into the role of Girls’ Hockey Director given his vast experience the past decade with girls’ hockey in the District”, explained George Haviland. “The organization wants to continue the progress the District has made on the girls side of the game and Andy working with Assistant Director Blake Kessel shows our commitment to our families.” 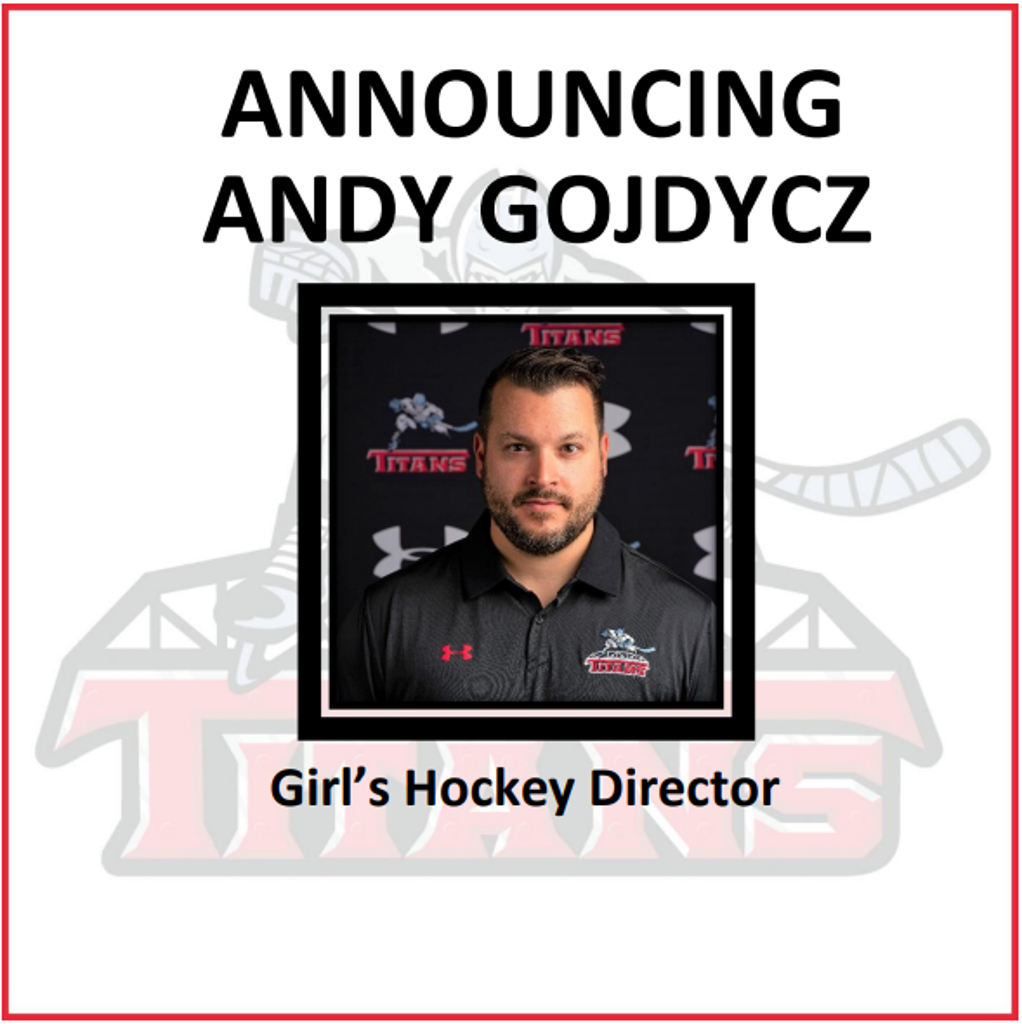