The Atlantic Youth Hockey League (AYHL) will be hosting its annual 15-Pure and U16 All-Star games this Saturday at the People’s United Center hosted by Quinnipiac University, and nine Titans players and two coaches will be participating.

Preston Baker (G), Chase Chalfin (F), Luke Delaney (F) and Connor Gagnon (D) will be playing on the 15-Pure White team that will be coached by 15U Pure head coach Gary Biggs.

The games will be livestreamed on the AYHL’s YouTube channel available here. Additional information and player rosters are available on the AYHL website.

The Titans are pleased to announce that the following 15-Pure and U16 players and coaches will be participating in this weekend’s 2022 AYHL All-Star Games at Quinnipiac University. 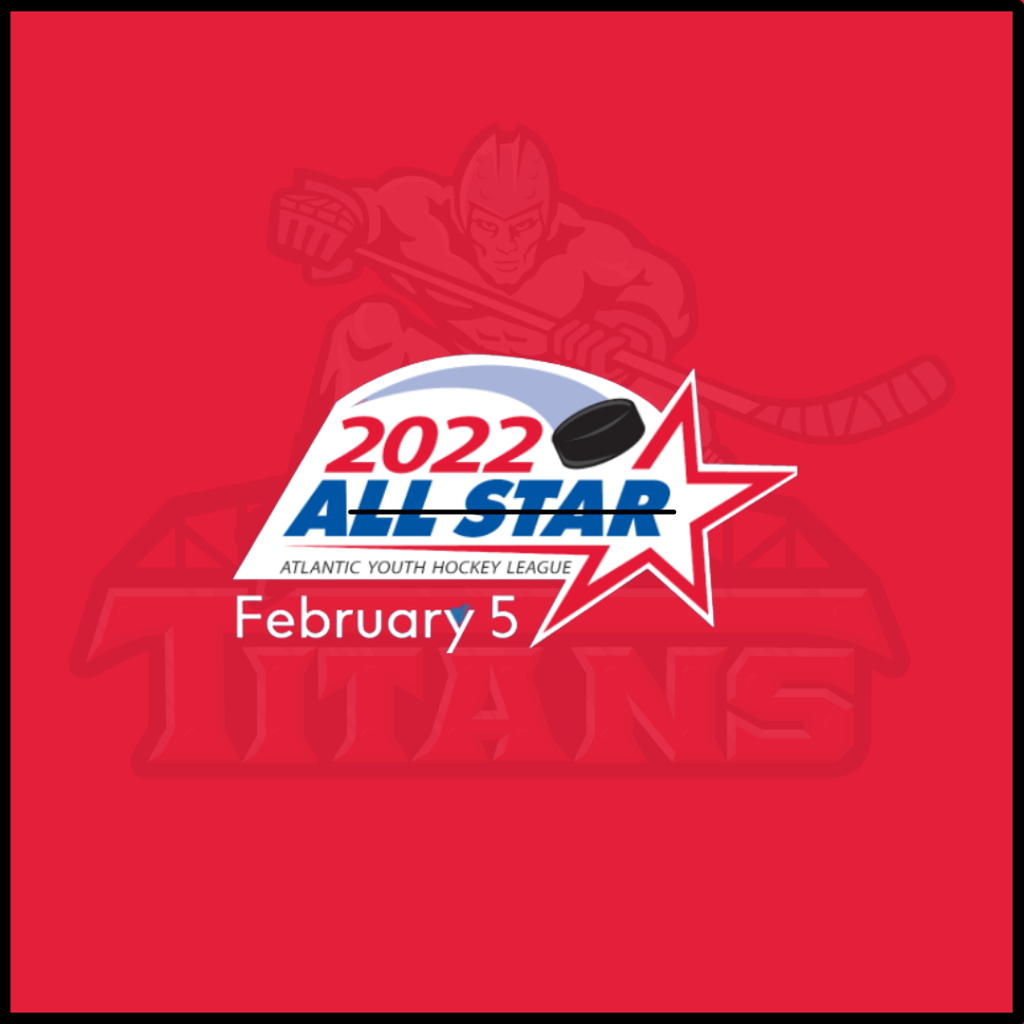