The New Jersey Titans Hockey Program is pleased to announce that alum Anthony Dowd has been called up to the U17 USNTDP (United Stated National Training Development Program) for three weeks.

The Point Pleasant, NJ native is currently playing for the Chicago Steel of the United States Hockey League (USHL). The 5’7”, 150 lb defenseman has four points (1 goal and 3 assists) in 19 USHL games.

The United States Hockey League (USHL) is the top junior ice hockey league sanctioned by USA Hockey. The league consists of 14 active teams located in the Midwestern United States, for players between the ages of 16 and 21. The USHL is strictly amateur, allowing former players to compete in NCAA college hockey.

The National Team Development Program (NTDP) was started in 1996 by USA Hockey as a way to identify elite ice hockey players under the age of 18 and centralize their training. There are two teams in the program: under-17 and under-18. The stated goal of the NTDP is "to prepare student-athletes under the age of 18 for participation on the U.S. National Teams and success in their future hockey careers.

The NAHL is the second highest junior ice hockey league in the country, in which the Titans top team is a member. 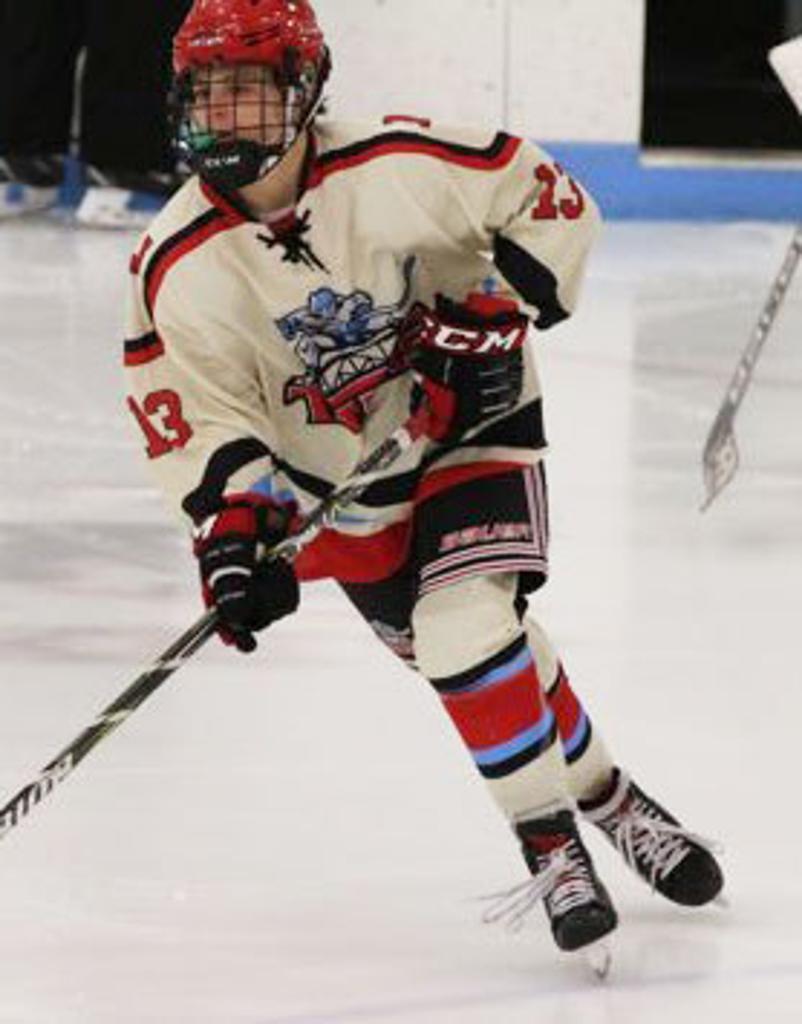