Titans U16 & U18 Premier Teams advance to Districts this weekend

The Atlantic District’s Tier I National Bound Qualifiers begin today at Ice Line in West Chester, PA and the Titans U16 and U18 Premier teams have qualified.

The following are the schedules for each team:

Game can be watched via LiveBarn 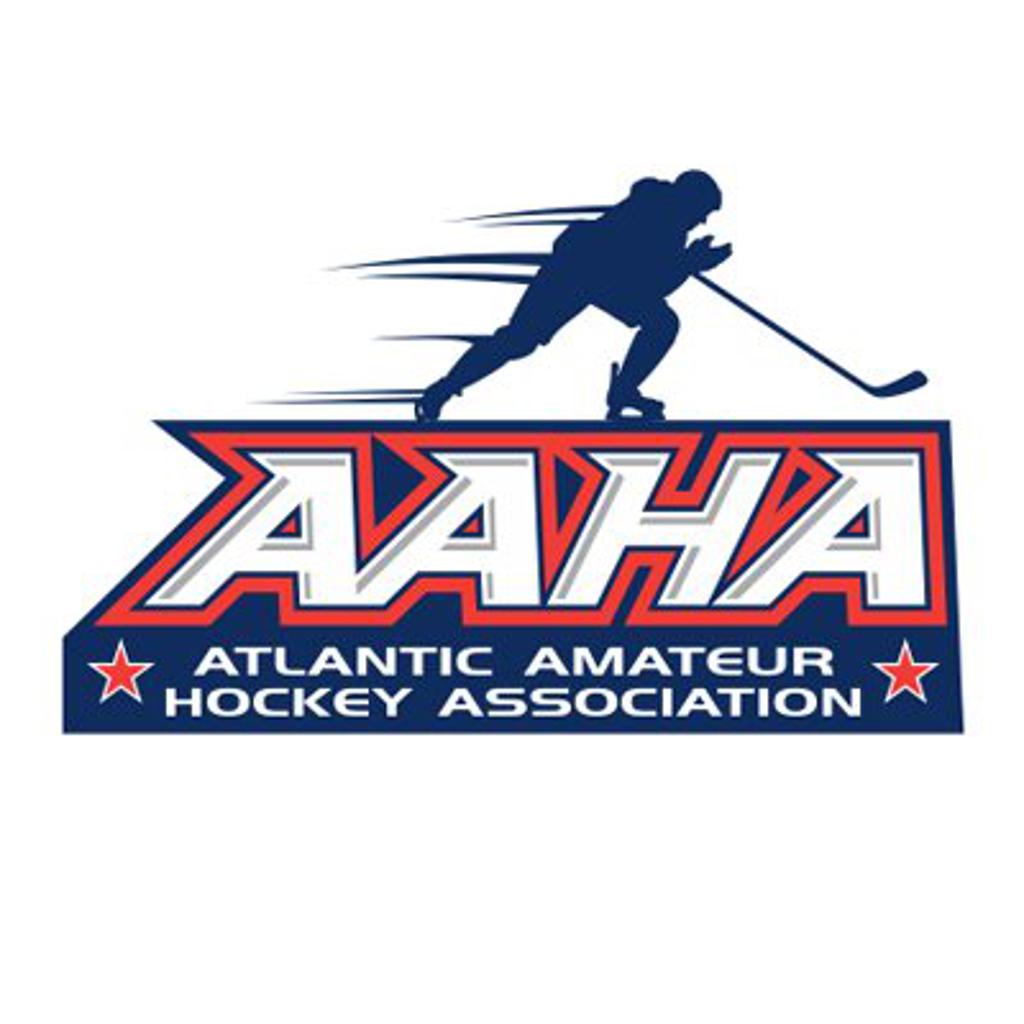