The New Jersey Titans are pleased to announce that Nick Regas has been hired as the Assistant Director of Hockey for the program and the recently acquired Jersey Shore Whalers hockey club.

In addition to being the Assistant Director of Hockey for both programs, Regas will be the head coach for the Jersey Shore Whalers Pee Wee Minor (2010 birth year) and Pee Wee Major (2009 birth years) teams.

“I’m very thankful for this opportunity to join the Harmony Hockey Group and add to their exceptional reputation as leaders in the industry” stated Regas. “I have had extensive experience in running programs, developing and advancing players onto the next level, which is my top priority. This will be a great opportunity for me and all players involved,” concluded Regas.

Regas is the former Hockey Director of the Ice Vault Bandits as well as Jersey Penguins Hockey Club. He is a lifelong resident of Toms River, NJ. He played NCAA collegiate hockey at Western New England College.

“Nick fits our mold” stated Harmony Hockey Groups Chief Operating Officer George Haviland. “We are really excited to have Nick join our deep team of coaches and administrators; he has a strong work ethic, a passion for the game and a strong desire and history of developing future players and advancing them onto the next level.” 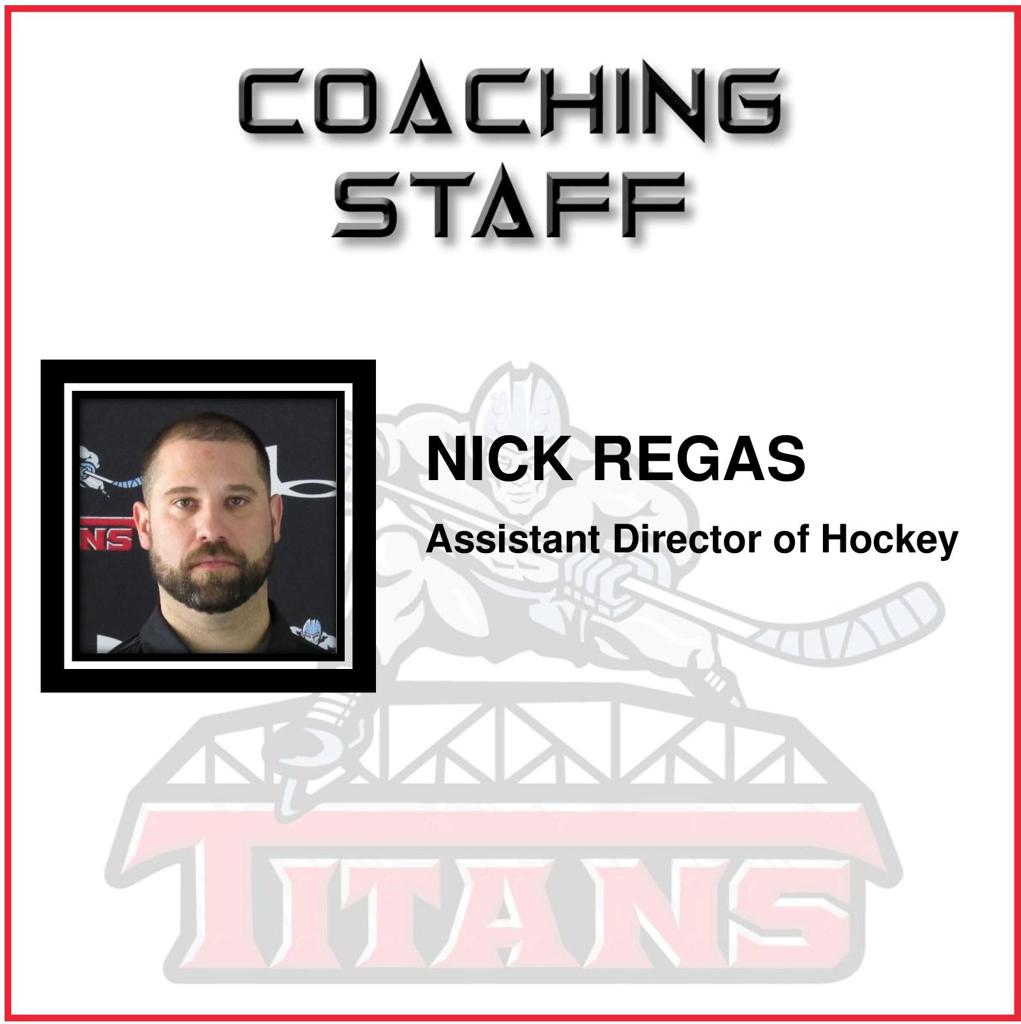