Brendon Matysczak had a hat trick, Strider Carhart had three points (1 goal and 2 assists) and Johnny Honovic scored as well. David Gawalis turned aside 16 of the 18 shots he faced. Click here for the full box score.

The U12 American team were the regular season champions posting a 17-1-1 record for 35 points. They defeated the Valley Forge Minutemen 10 – 3 and New Jersey Colonials 7 – 2 in round robin play to advance to the title game. 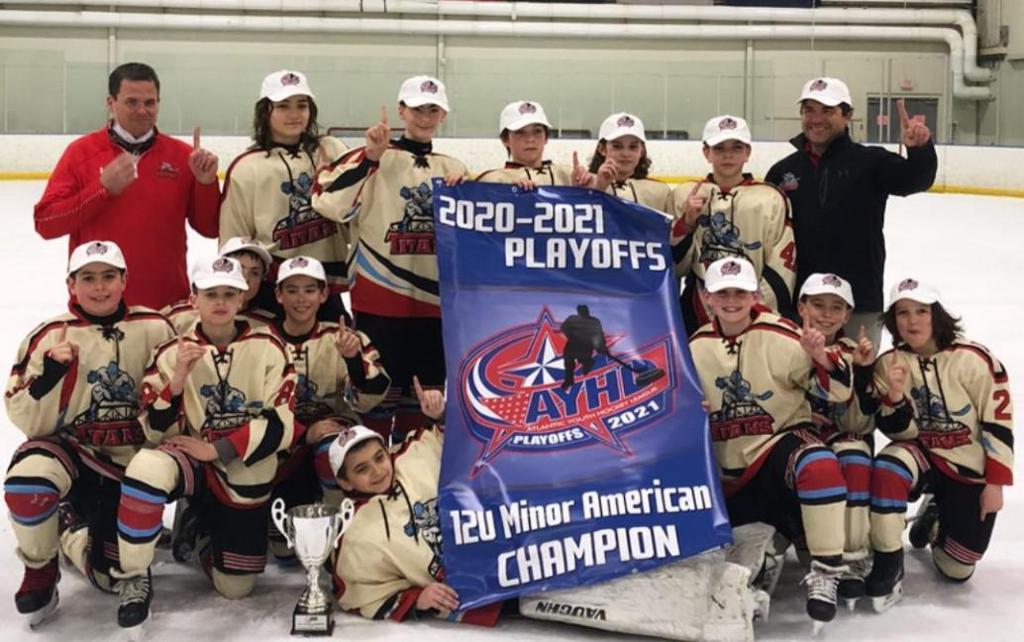