Long time Titans alum Zach Berzolla signed a Professional Tryout Offer (PTO) with the New York Rangers of the National Hockey League (NHL). He has been assigned to the Hartford Wolf Pack of the American Hockey League (AHL).

Berzolla’s last year with Titans was during the 2014-15 season when he played for the U16 and U18 teams. The right-handed shot defenseman had twelve points (5 goals and 7 assists) in 28 North American Prospect Hockey League (NAPHL) games.  He was a member of the Titans U18 team that won the NAPHL Championship.

In 2014 he was drafted in the twelfth round (190 overall) by the Muskegon Lumberjacks of the United States Hockey League (USHL).  In three seasons, the Howell, NJ native had 26 points (4 goals and 22 assists) in 110 USHL games.

During his last year with the Titans Berzolla made an NCAA Division I commitment to Colorado College. After finishing his junior hockey career, he played four years for the Tigers in which he accumulated 23 points (4 goals and 19 assists) in 133 collegiate games. The 1998 birth years was the Tigers team captain this season.

“We are so proud of Zach and his accomplishment to date” stated Titans Director of Hockey George Haviland. “It shows trust the process and good things happen” concluded Haviland. 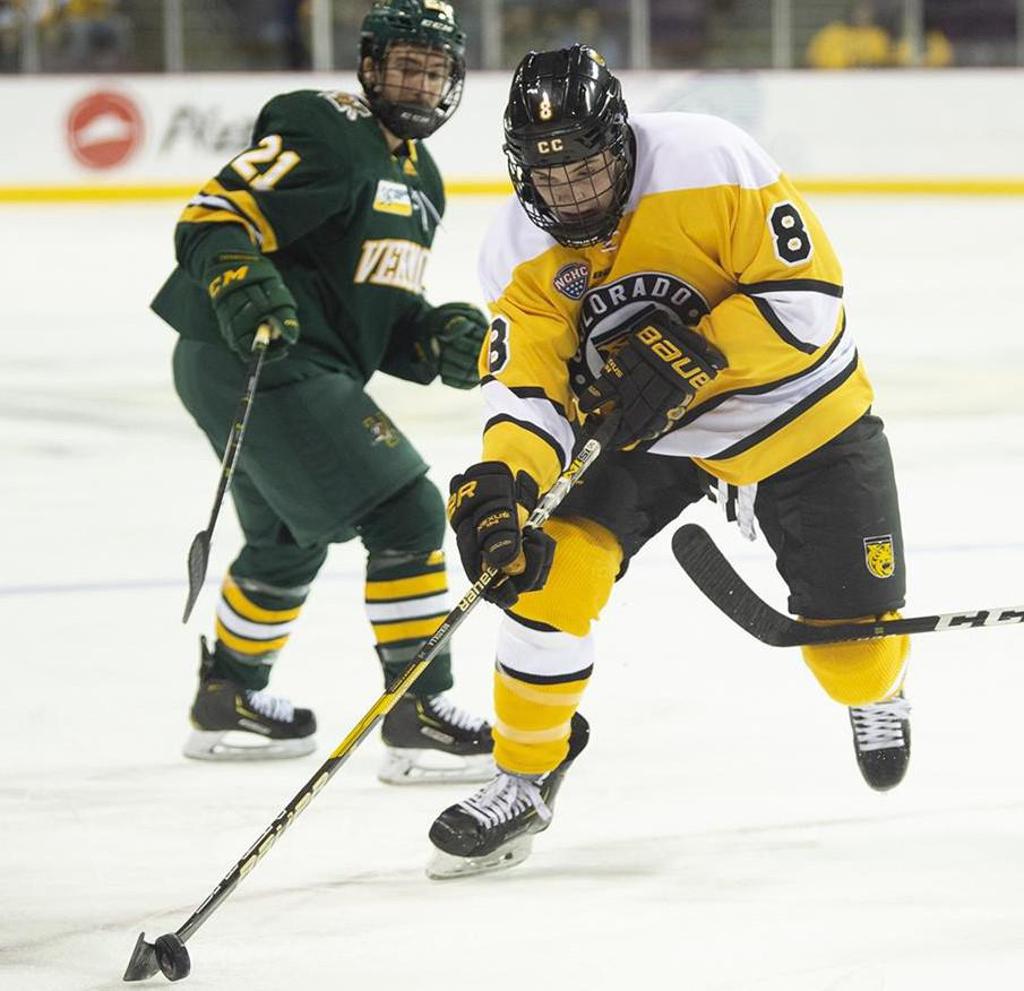