The Toronto, ON native, wearing number 6, played twelve minutes in the Titans 5 – 0 win over the Northeast Generals. He was a +2 with two shots on goal.

“It was electric” said Sang. “It was so much fun and definitely the best hockey that I’ve ever played in” concluded Sang.

“Marcus stepped into the lineup last night and provided some really positive energy for our team” said Titans Head Coach and General Manager Craig Doremus. “I think the guys rallied around him and fed off having him step up to help us out when we are down some forwards with injuries.  Marcus caught our attention over the summer and has spent the year with our U18 team growing and developing his game.  He has come a far way and we were confident he would be able to step into the NAHL lineup and be effective.  I think it serves as a good story for all of our youth players about the path and opportunity that is right in front of them within our very own program” concluded Doremus.

The NAHL Titans are the highest level of junior hockey on the East Coast. Last season the Titans had 19 NCAA ice hockey commitments. They are a non-pay-to-play team. 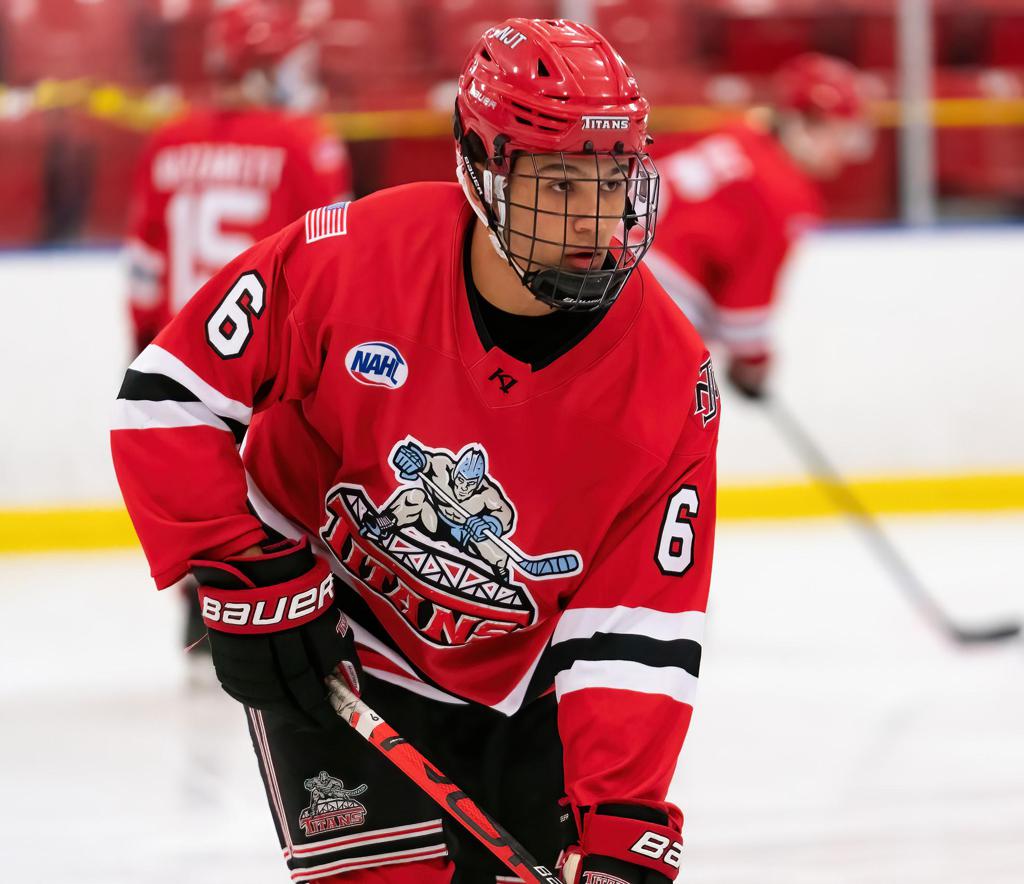