Tier 2 19U - Ally Antonacci – First Star
Forward, Ally Antonacci, #22 continues to play a consistent game and contributes to the team each week.  She is a versatile player that is a reliable center and steps up and plays defense when we need her.  Ally scored the only goal in the game this weekend to give the team a 1 – 0 win.

Tier 2 19U – Maggie Smith – Second Star
Goalie, Maggie Smith, #72 is consistently one of the best players on the ice game in game out. Her ability to track the puck and make the second save makes her an A+ performer! Maggie posted a shutout in the game this weekend facing 28 shots on goal.

Tier 1 14U - Natalie Clark – First Star
Forward, Natalie Clark, #85 was able to find the back of the net for two goals in the game against the Youth Devils 14U team at Barnabas Health Hockey House.  She also had good passes on breakouts and in the offensive zone to create scoring opportunities for her teammates. She played a very smart game in all three zones which allowed her to make great plays all over the ice.

Tier 1 14U - Jess Smart – Second Star
Defense, Jess Smart, #26 always plays a very smart game and recently has played a few periods at offense for the team.  No matter the position she is playing, she is always making solid plays.  Jess picked up a goal and two assists in the game this weekend against the Youth Devils 14U team.  Her selflessness in the offensive zone created scoring opportunities for the team and helped propel them to a 5-2 win over the Devils. 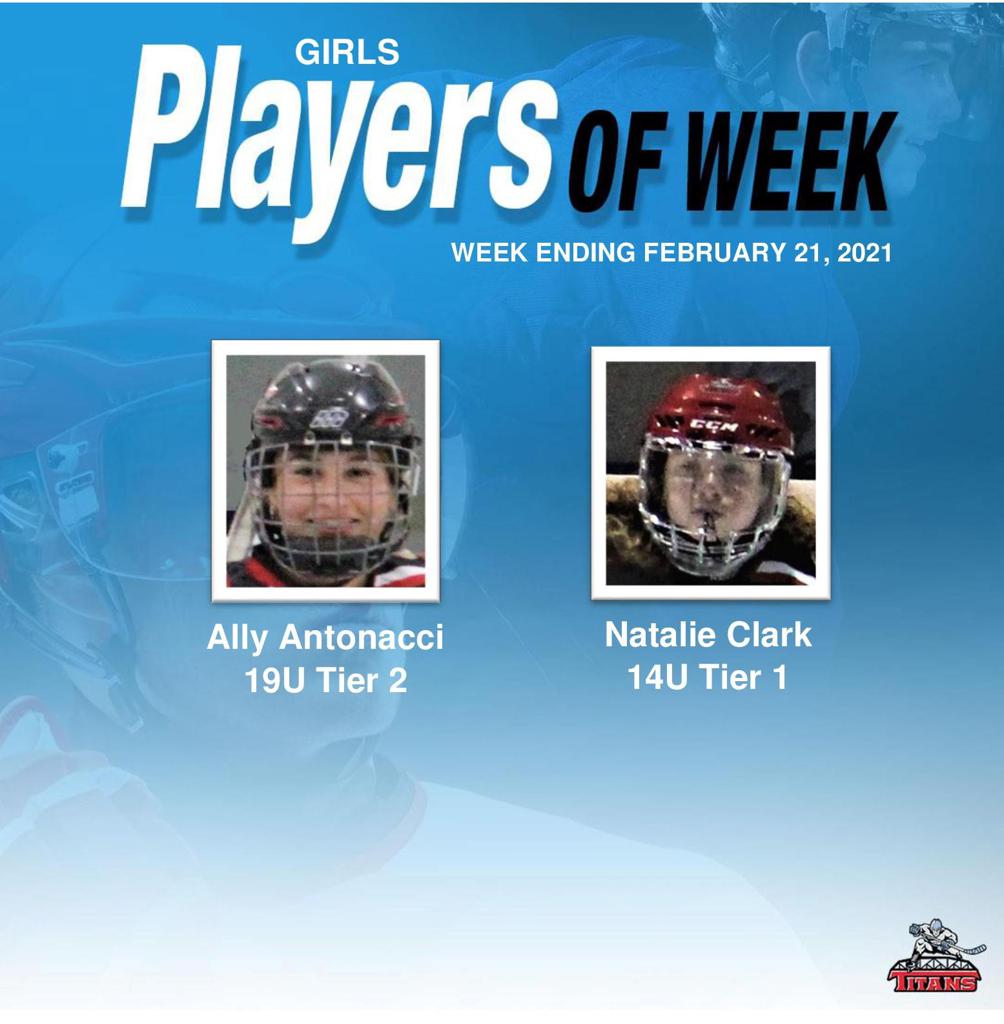