On Sunday, the team traveled to West Chester, Pennsylvania to play the Philadelphia Jr. Flyers.  In enemy territory, the Titans succumbed to the Flyers by a score of 5-1.  The Titans’ goalie, Mason Caruso, faced over 50 shots that morning. 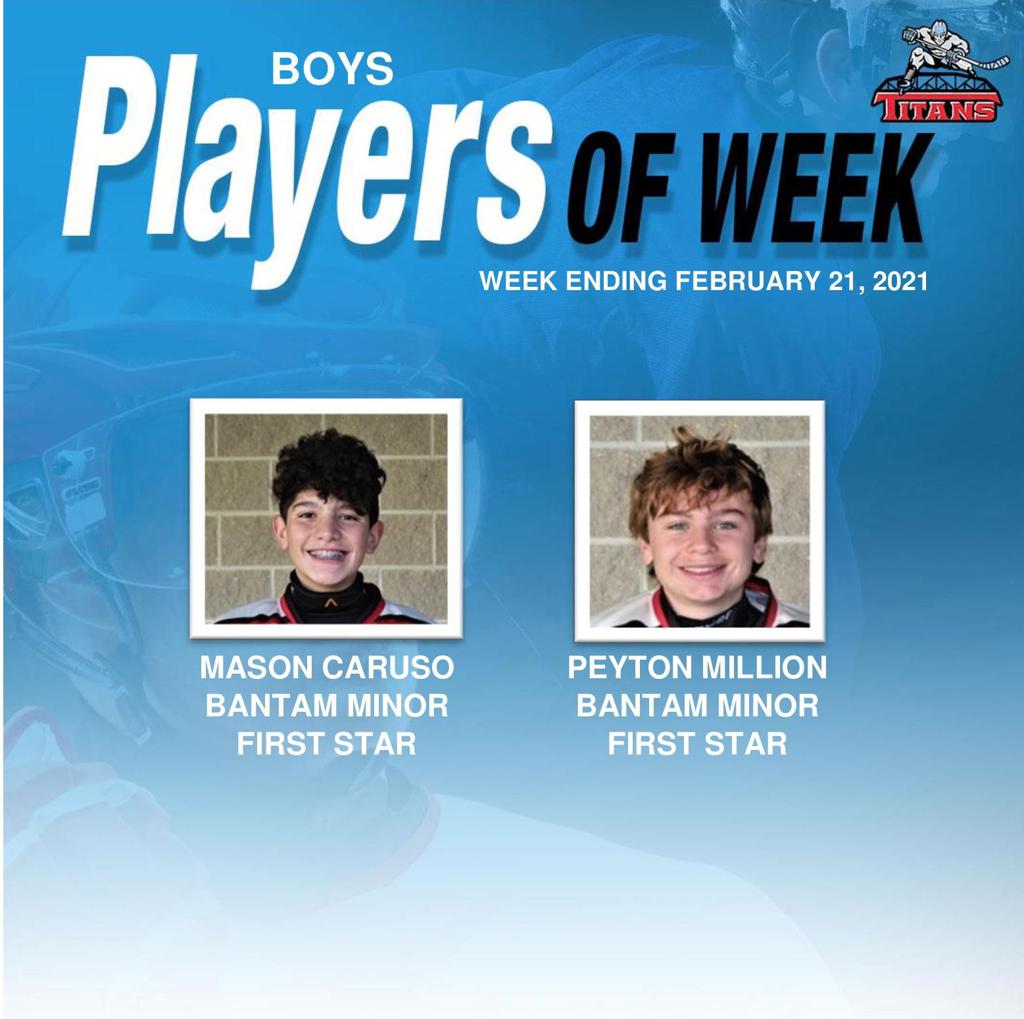