Tier 2 19U - Alyse Borras – First Star
Forward, Alyse Borras #23, is a gifted centerman that is continually rewarded on the score sheet with her consistent offensive play.  Alyse earned herself 4 pts this weekend in four separate games at the Presidents’ Day Girls Tournament.  She put 2 pucks in the back of the net and assisted 2 of her teammates on their goals.

Tier 2 19U – Michelle McCabe – Second Star
Forward, Michelle McCabe #91, continues to contribute offensively to the Titans 19U T2 team this season.  She has great hockey sense and is a natural goal scorer.  Michelle found the back of the net twice in regulation play at the Presidents’ Day Girls Tournament this weekend and had a tremendous shootout performance outmaneuvering the Montclair Blues 19U goalie to put one in the net.

Tier 1 16U - Abby Hehl – First Star
Hehl had six points (5 goals and 1 assist) in three games this past weekend. The 16U team played Ironbound 16’s, Ironbound 19’s and Colonials 16’s.  She contributed on six of the team’s nine goals this weekend.

Tier 2 16U – The 16U Tier 2 team – First Star
During the Presidents' Day Girl's Tournament this past weekend, the effort the girls brought a tenacity to each of their four games. The games this season have each been competitive and even with limited players, the  girls have taken each challenge in stride. Each practice and game, the girls have been committed to not only working hard as a team, but also improving their own individual skills and their hockey IQ. This past weekend they played four games and ended the weekend with a record of 1-1-2. They won the first game 3-0 vs Union Thunder. The second game they tied 4-4 and played an awesome game to come back from behind. The last two games they weren't able to find the back of the net, but still played as a team and never gave up. Throughout the weekend, the entire team had solid defensive zone positioning, which allowed them to shut down their opponents’ multiple times. Their breakouts from the defensive zone looked clean and efficient. Both our forwards and defense had great rushes into the offensive zone, which was a big factor for creating several scoring opportunities. After four games of high competition and a ton of teamwork, the U16-2 team finished 4th in the tournament. 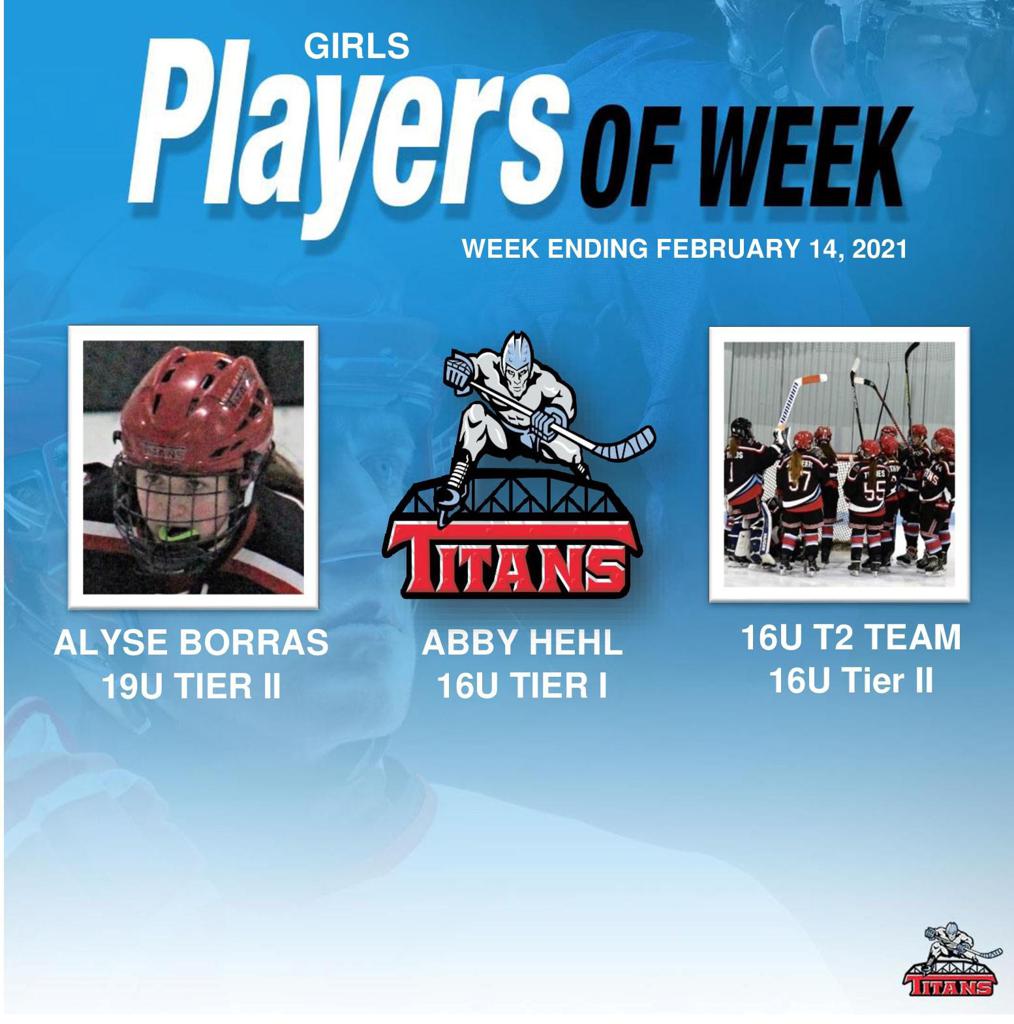