Tier 1 – Bantam Minor - Will Vargo – First Star
With the team down a defenseman due to injury, Will logged the most minutes on the team, about 25 minutes.  And when the coaching staff implemented a new defensive system mid-game, Will took to it, and implemented it, well, helping to slow the offensive fire-power of the NJ Devils team. 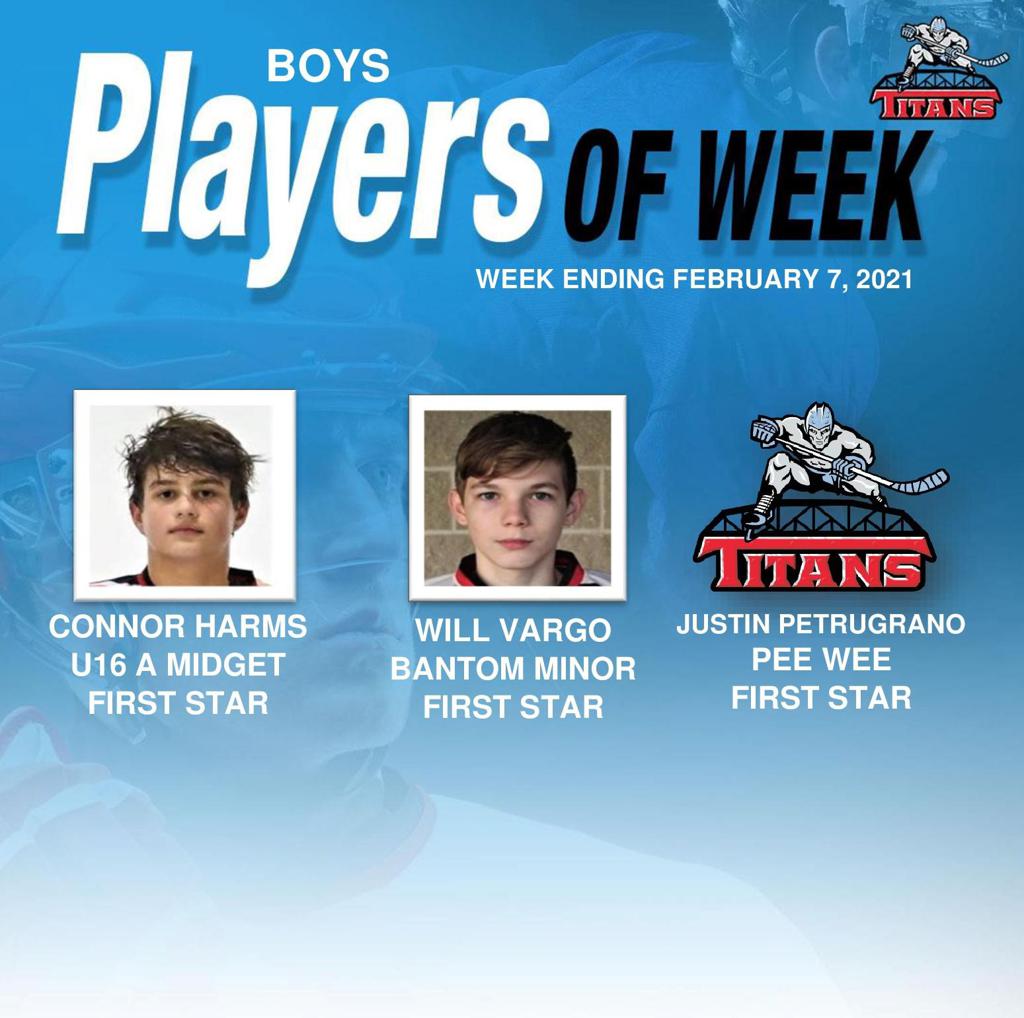