Jeremy Shandel scored three goals to help lead the 18U Premier Titans to a 4 – 2 win over the visiting Flyers Elite.

Defenseman John Quigley opened the scoring with a shorthanded goal and then Shandel scored his natural hat trick.  Dmitrii Kapranov was solid between the pipes.

The 18U Premier team will play its last game on Friday at 2:15PM against the Hitmen before the State of New Jersey shuts down youth hockey. 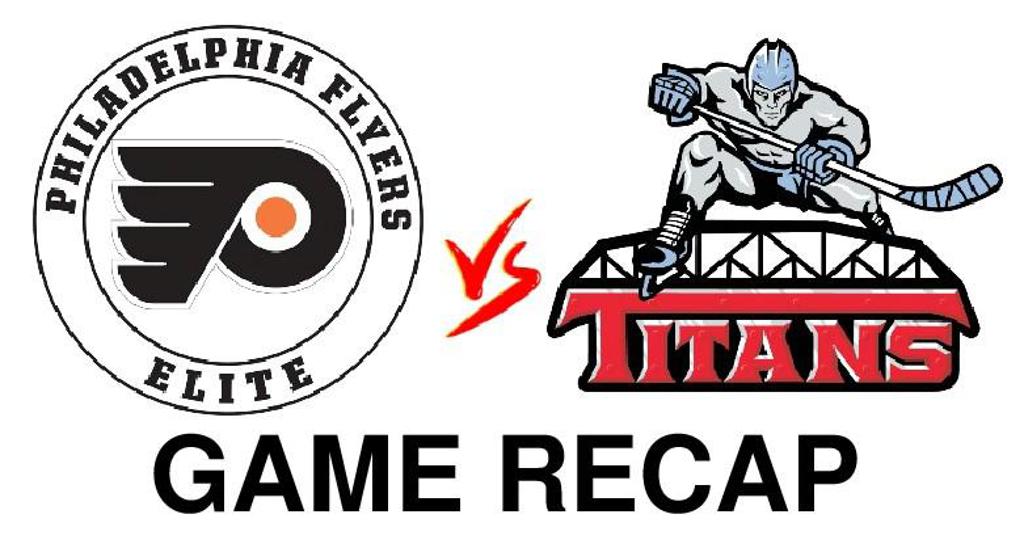