Tier 1 14U - Jessica Smart – First Star
Jessica had one goal – the game winner – in the 14U’s game on Saturday against the Jersey Shore Wildcats. 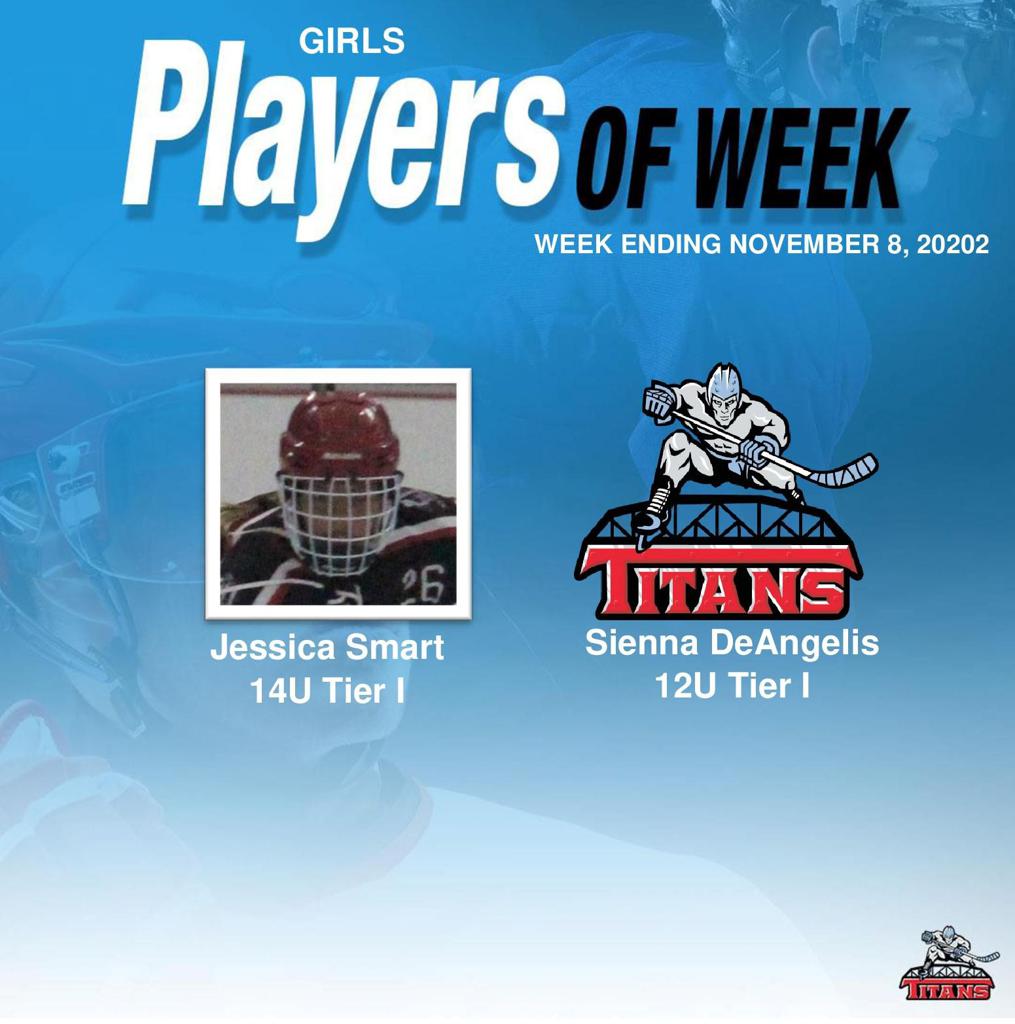