The Titans girls U19 and U16 Tier I teams travel to New Hampshire this weekend to kick off their seasons at the 2020 CCM Girls Invitational tournament which will be held from August 14 through August 16.

The two teams will play in the Showcase Division in which they will play three round robin games and playoffs.

“We are very excited to kick off our Tier I U19 and U16 seasons with the CCM Invite tournament” stated Titans girls hockey director Amanda Drobot. “The girls are very excited to finally get back to playing with one another and I am really looking forward to seeing them compete” concluded Drobot.

Games will be held at The Rinks at Exeter in Exeter, NH, the Conway Arena at Nashua, NH, and the Ice Den and Tri-Town Center Arenas in Hooksett, NH. 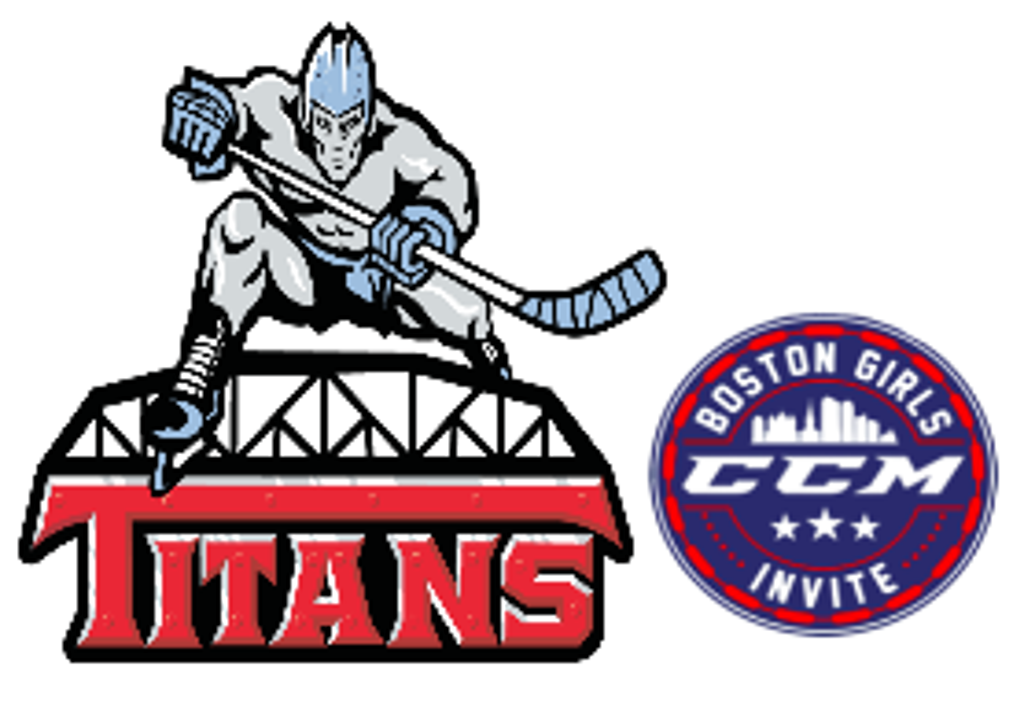