The New Jersey Titans Youth Hockey Program is pleased to announce that it has added Vladislav Kouroedov to its coaching staff for the 2020-21 season.

Kouroedov will be an assistant coach for the Titans Tier I Squirt Minor (2011) team as well as offering clinics and lessons at the Middletown Sports Complex.

“I’ve known Valdi for a lone time” stated Titans Director of Players George Haviland. “He is a very strong skills coach and will be a great addition to an already strong coaching staff. We are very excited about this addition” concluded Haviland.

Kouroedov has over 17 years of coaching experience in youth hockey.  He is the hockey director for the VSK Wings Elite AAA/AA Spring Hockey program.  He continues an association with Vladimir Bure (VP of CSKA Moscow and former NHL player) and Mark Lapush with the NHL Players Association.  A professional power skating and skills coach, his list of former NHL players include Evgeny Kiznetsov, Kevin Labanc, Sergei Tolchinsky, Jason Carrison, Sergei Tochinsky, Jason Carrison and Sergei Kalinin. 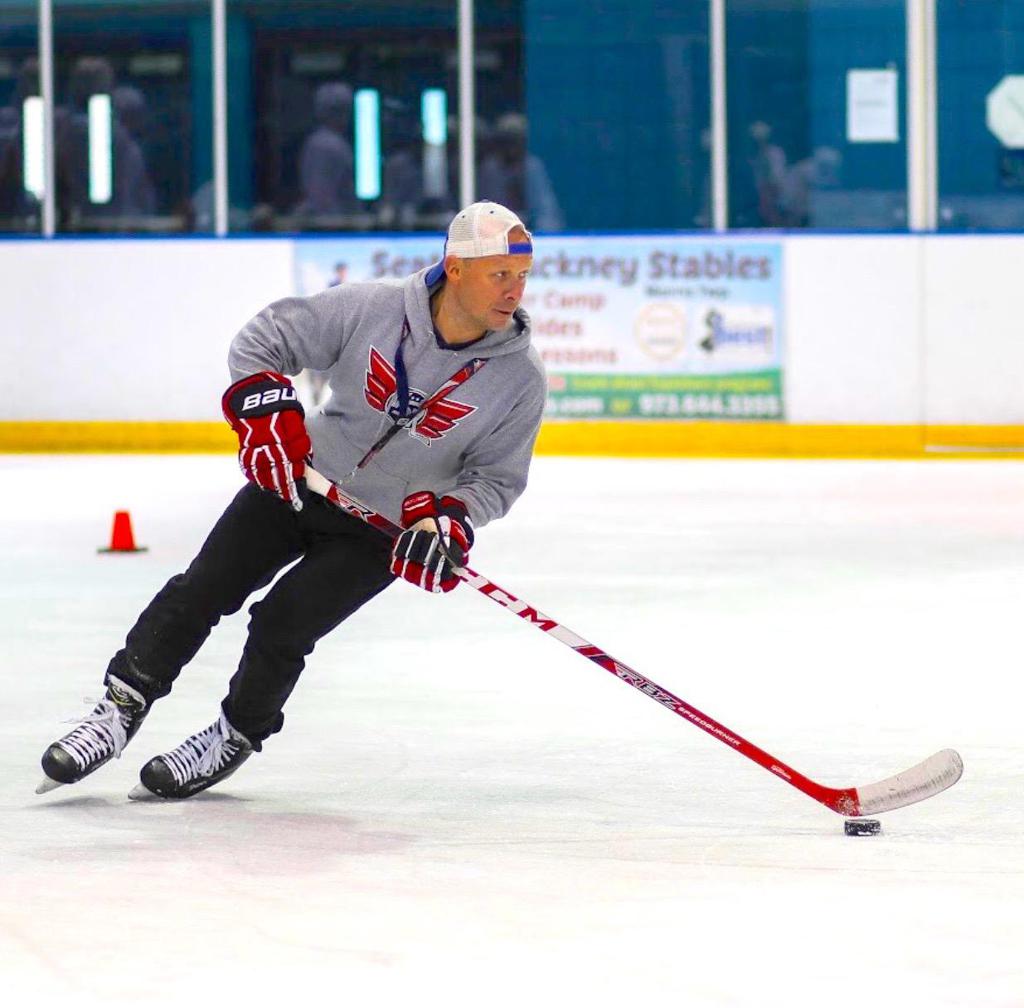