Longo was an original member of the Titans organization back in the 1999-2000 season. He played bantam minor, major and 16U with the Red Buckets as well with the Titans old junior MET team. He then went onto play at St. Georges Preparatory School for a season where he earned an NCAA commitment to Lebanon Valley College.

After playing four years for the Flying Dutchmen, the played a season professionally with the New York Aviators of the Federal Hockey League and finished his career with the Trenton Titans of the East Coast Hockey League.

He is currently a teacher.

What was your experience like playing for the Titans?
Playing for the Titans afforded me some of my most treasured moments.  I was a skilled player prior to joining the organization for the inaugural 1999-2000 season.  However, George and his family quickly showed me that skill is not nearly enough.  I was taught a work ethic on and off the ice.  Furthermore, I was taught how to play the game properly in all three zones which enhanced my overall game.  The Titans quickly exposed me to an entire hockey world that I had not known prior such as competition against national and international talent at high level tournaments.

What are some of the lessons the Titans organization has taught you as a player and as a person?
Playing for the Titans taught me to stand out every time I was on the ice. George always preached to strive to be the best player every time I was out there.  It didn’t matter whether it was a pickup game in the summer, a midseason practice, or a national championship game.  I did not realize it then, but this this advice applied equally to other life endeavors.

How has the Titans helped you in your career and where you are today?
Adopting the mentality of standing out and being the best, you can possibly be gave me success throughout my athletic and academic career.  Now, as a teacher, I put that work ethic and mentality into my classroom. I find myself preaching that same work ethic mentality to my students that I learned playing for George and his family.

What is your best memory playing with the Titans?
At the beginning of the 2000-2001 season, our hated rival, the New Jersey Rockets, had knocked us out of the Silver Stick Regional tournament in Washington, DC to advance to Silver Stick Nationals in Newmarket, Ontario in January.  This was a tough pill to swallow especially since it came at the hands of the Rockets.  A few months later we were informed by Silver Stick that another team could not attend the tournament and chose us to take their place.  Both the Rockets and us performed well at the tournament which poetically led to a rematch in the semi-finals.  It was a tight game as always.  I had scored the opening goal midway through the second period to put us up 1-0.  Late in the third we took a penalty and Rockets capitalized to tie the game at one.  On my last shift of the game I was able to score my second goal of the same on a 2 on 1 with 1:30 left in the game.  We were able to hold on for the win.  Being able to score both goals and return the favor to the Rockets for knocking us out months earlier was a tremendous feeling.  Unfortunately, we would lose in the championship 3-2 to the Mississauga North Stars.  However, this is my favorite memory playing for the Titans. 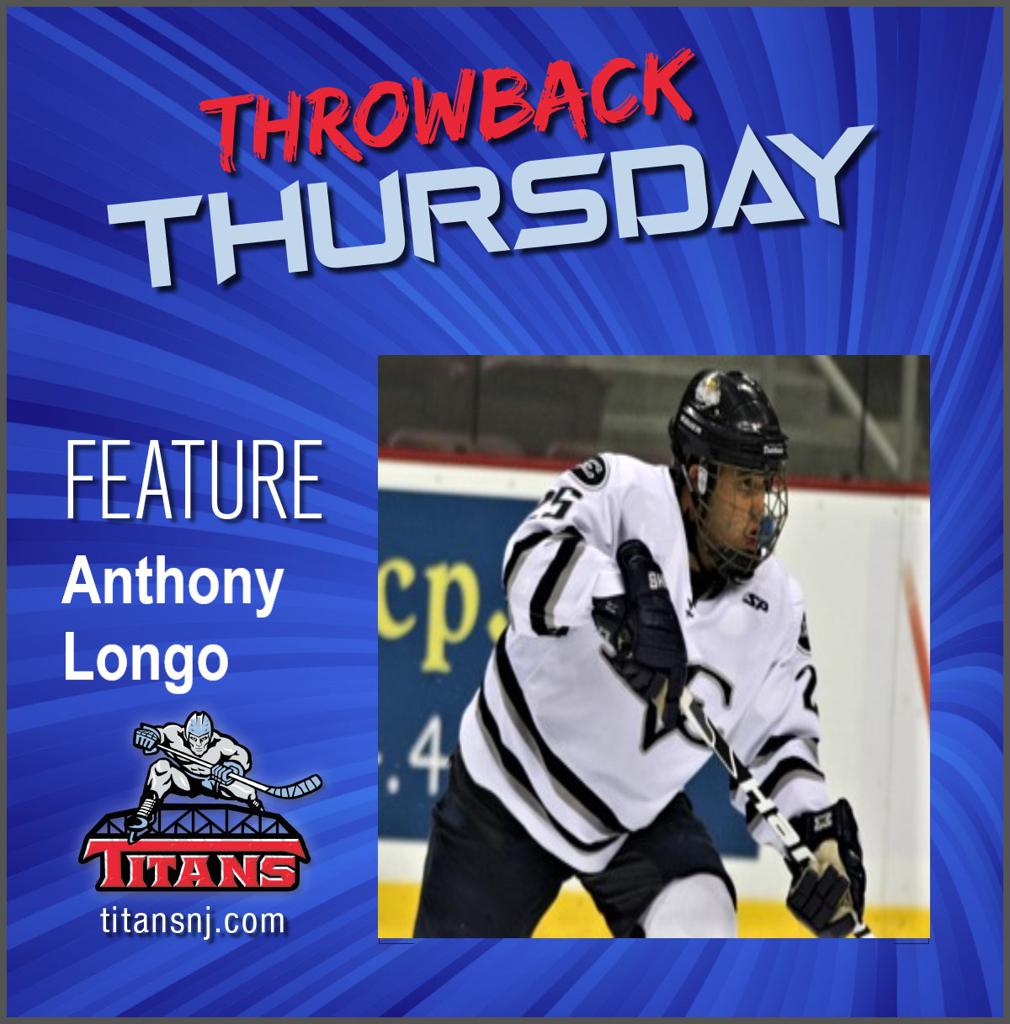