After his 15U Pure season, Dzhaniyev has being playing on the United States National Training Development Program’s (USNTDP) U17 and U18 teams. He has an NCAAA Division I commitment to Penn State University.

USHL member clubs were able to select any player born between the years 2000 and 2004 until each team had 45 players on their roster. 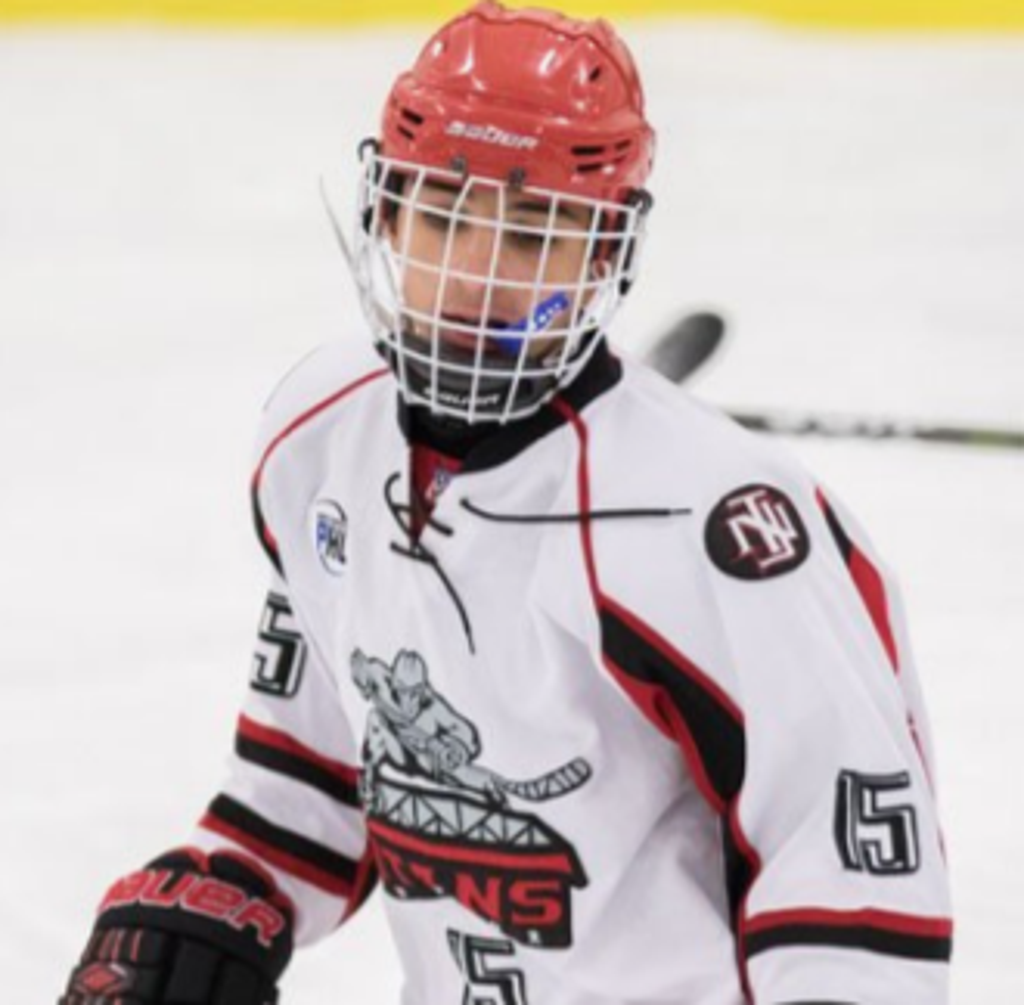