Morea first stepped onto the ice at seven years old when he started in the house league program as a kid that could barely skate and worked his way up to play Tier I and was a member of the 2003-04 Titans team that won Atlantic Youth Hockey League (AYHL) championship and won bronze at USA Nationals.

In 2006, he was drafted in the eighth round (92 overall) by the Green Bay Gamblers in the United States Hockey League (USHL) Entry Draft. He went onto play junior hockey in various leagues across North America, and he attended some minor pro camps which ultimately culminated in him having the opportunity to participate in a National Hockey League (NHL) Development Camp.

Morea is currently working with hockey players primarily in the Tri-State area focusing on skating and skill development.  Some of his clients include Jon Merrill (Las Vegas Golden Knights) Tim Clifton (San Jose Sharks), Connor Clifton (Boston Bruins) and many others (Note: Tim and Connor are Titans alum).

Fondest Memories of being a Titan
My greatest memory of being a Titan was my Bantam Major season playing for George Haviland. My teammates and I had the opportunity to go to the USA Hockey Nationals by the way of winning the Atlantic District. We finished third in the country and it was a bittersweet ending to an incredible season but reflecting on that year I understand now that it wasn’t our success that made it a fun year but belonging to a family that cares about each other was the greatest takeaway. I am profoundly grateful to have been a part of the Titan Family.

How did the Titans prepare you for life after hockey?
My experience with the Titans was unique and filled with opportunities to hone my craft day in and day out each season and every offseason. It was a one stop shopping model that allowed me to go to the rink and be the best player and person I can be and just get a little better each day.

Coach Haviland put together a development curriculum for me and fortunately, for me, my parents knew nothing about hockey, so they listened to him. When I first got onto the ice, I was made fun of and laughed at for not being able to skate by other kids that had already been playing AAA. Coach Haviland spent endless hours working with me and throwing me into the fire by allowing me to practice with his top teams in which I was competing against kids that were two to three years older than me. This forced me out of my comfort zone and humbled me. From this point I learned that if you want to be successful you need to surround yourself with people that are better than you. Within a few years I had surpassed the players that once laughed at me and thanks to George Haviland and The Titans I realized that anything is possible if you want it bad enough. 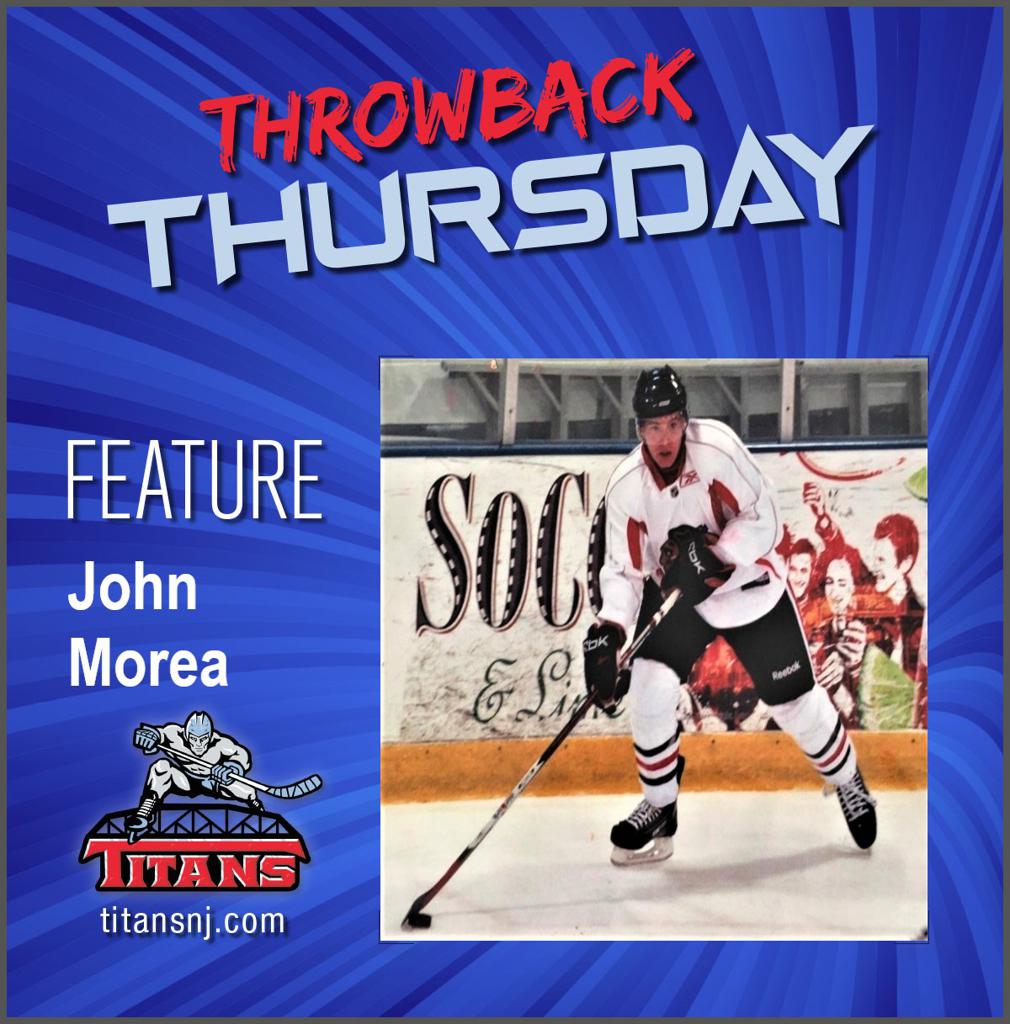