The New Jersey Titans Youth Hockey Program, proud members of the Atlantic Youth and North American Prospect Hockey Leagues, is pleased to announce that alum Shane Haviland has committed to play NCAA Division III Ice Hockey for the Elmira College Soaring Eagles, who play in the United Collegiate Hockey Conference (UCHC). His commitment begins in the fall of 2020.

Haviland, 20, is a lifelong member of the Titans organization where he played his youth and junior hockey. Beginning with his Bantam Minor up through and including his 18U seasons, the Sea Girt, NJ native had 109 points (43 goals and 66 assists) in 170 games (five seasons).

He played two seasons with the NAHL Titans and had 43 points (11 goals and 32 assists) in 74 regular season games.

“Elmira College men’s hockey team just got way better with Shane Haviland deciding to commit there” stated Titans President and Director of Players George Haviland. “Shane is a lifelong Titan and throughout his youth career his ability to make plays due to his offensive skills sets were remarkable! He always has had this incredible vision that cannot be taught.  He puts pucks where most cannot. He makes all teams cringe when he as the puck, especially in the offensive zone and on the powerplay.”

“He was a big part of our Titans’ midget program which qualified for the AYHL and NAPHL playoffs and Atlantic district play-ins all three years he played. He also was part of a highly successful Titans’ midgets contingent that advanced to the NAHL Titans. Good luck to Shane on his next hockey venture. I’m sure he will continue to be an offensive threat at the next level” concluded Haviland.

Elmira College located in Elmira, NY.  The Soaring Eagles are coached by Aaron Saul. This past season Elmira had an overall 17-8-1 record. 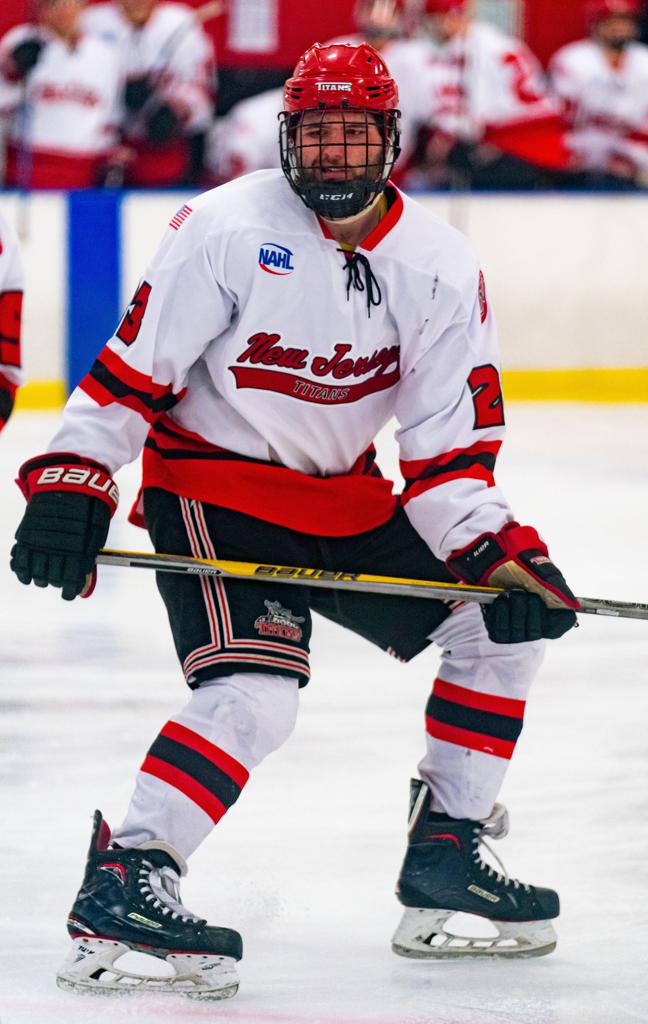