The New Jersey Titans Youth Hockey Program, proud members of the Atlantic Youth and North American Prospect Hockey Leagues, is pleased to announce that 18U National Premier forward Aiden Westin has been tendered by the North American Hockey League’s (NAHL) Fairbanks Ice Dogs. The tender is for the upcoming 2020-21 season.

"I really enjoyed my time with the Titans organization” stated Westin. “The on ice and off ice workouts every day that the Titans provided and being able to skate with the NAHL Titans really helped my development throughout the season. I would like to thank Nick Skerlick and George Haviland, my coaches, for providing great structure this season that helped me a lot! I also would like to thank my teammates and the Titans organization for helping me get to where I am” concluded Westin.

"Aidan was a very gifted and skilled forward who really was a pleasure to have this year in our organization” stated Titans President and Director of Players George Haviland. “His hard work and determination and his constant threat of offense makes him a guy ready to play at the next level. I was happy to work with Aiden throughout the season and excited for him to reach his goal of making it to the NAHL. We wish Aiden good luck in Fairbanks” concluded Haviland. 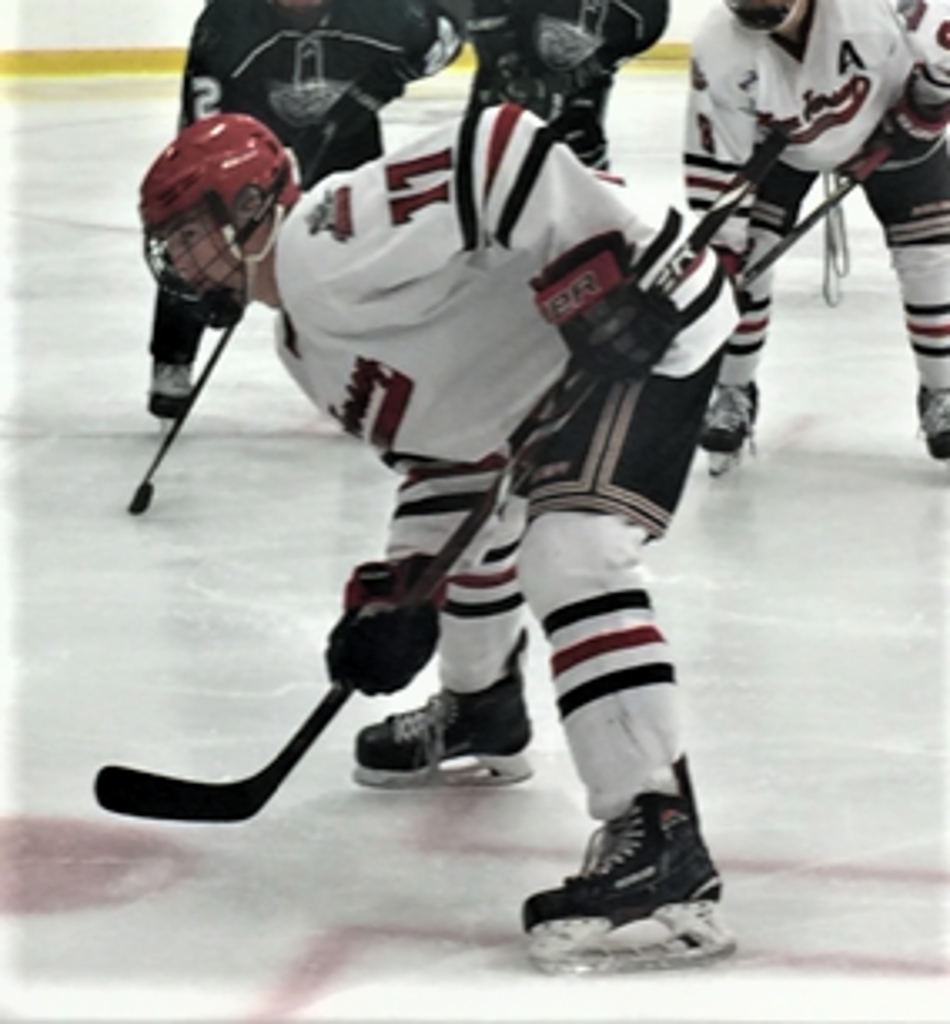