Cohen played four seasons for the Red Buckets up through his bantam years. He was a member of the 2003-04 Titans team that won Atlantic Youth Hockey League (AYHL) championship and won bronze at USA Nationals. It was the first Titans team ever to participate in the National Tournament.

After leaving the Titans, he went onto play a year of junior hockey and then went to the US National Team Development Program (USNTDP).

He earned an NCAA Division I commitment to Boston University (BU) were he spent three years and was a two-time All American. He was member of the Terriers 2009 National Championship team and was the Frozen Four Most Valuable Player.

During his time at Boston University he was selected 45th overall in the 2007 National Hockey League (NHL) draft by the Colorado Avalanche. After winning a National Championship at BU he went onto play in the NHL for the Avalanche and Boston Bruins. He also played for the Lake Erie Monsters, San Antonio Rampage and Providence Bruins in the American hockey league (AHL).

He is currently working as a broadcaster for the NHL and NCAA pre-game, intermission and post-game show for NBC Sports for the Philadelphia Flyers, Westwood One for the NHL calling games on the radio, and working down between the glass for ESPN on their NCAA hockey package.

Fondest memories of being a Titan
“We won our district in bantams and I remember the round robin, and the best of three series in the district championship like it was yesterday. We beat the Jr. Flyers in the best of three winning the second and third game and coming from behind. We went to nationals and lost in the finals to Honeybaked 1-0. Those were amazing fun times in my hockey career.”

How did the Titans prepare you for life after hockey?
“George Haviland was one of the best coaches I had in minor hockey, and probably the only minor hockey coach I had that taught me how to play the game to continue to move onto the next levels. I was young and played up a few years in pee wee hockey plus bantams for George, and he was very hard on me and made me understand what hard work was. I keep in touch with George to this day, and he has been very instrumental in my entire hockey career.” 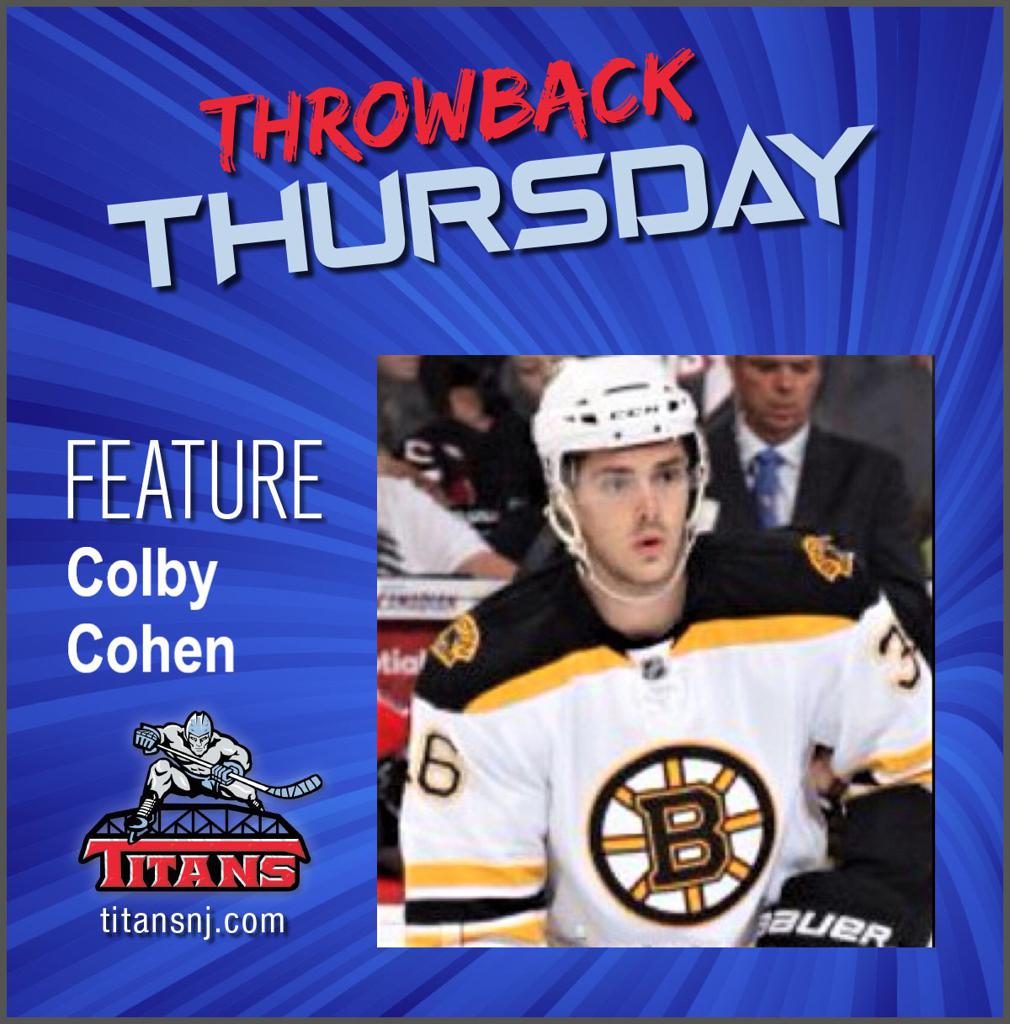