Welcome to the inaugural edition of Throwback Thursday where we look back at alum who played for the Titans organization and went onto further their playing career at the next level and have become successful on or off the ice.

You will learn more about the player … how the Titans organization helped mold them … and what they did after their playing days with the red buckets and what they are doing currently … all in their own words.

Today our first spotlight features Shane Connelly who played five years in total for Titans President George Haviland, including two with the Red Buckets from 1999 through 2001.

I was fortunate enough to play two years with the New Jersey Titans Hockey Club. I played Pee-Wee AA and Bantam AA (today’s equivalent of AAA). From there I moved onto play at Culver Military Academy, the Chicago Steel of the United States Hockey League (USHL) and then onto the University of Wisconsin. During my time as a Badger our team won a Frozen Four National Championship in 2006.

After Wisconsin, I played two years professionally in the East Coast Hockey League (ECHL) for multiple teams, and I had a few call-ups to the American Hockey League (AHL).

I am currently the Director of Hockey Operations at the University of Wisconsin. Previously, I was the Assistant Coach and Goalie Coach for the Cedar Rapids Roughriders of the USHL and worked at Bowling Green State University as the Director of Hockey Operations. I also spent two summers as part of the U17, five Nations Gold Medal team (01 age group) and the U18 Ivan Hlinka team as an assistant coach.

At that time, we started as underdogs and embraced our role. We didn’t care who we played and where we played, we knew we were going to be prepared and had a winner’s mentality. We were always prepared for whatever challenged we faced. We also were able to have fun and enjoy the game. This is the balance the Titans can provide. Hockey must be fun if you want to make it your craft, but you also must know when to work and push through the hard times. We always had that balance.

I always will be grateful for the chance George Haviland took on me way back when. It changed the course of my development. I would not be where I am today without the faith and pride George and the other coaches and managers had in me. I have kept in connect with George throughout my career and, I always know how much he cares for me and how proud is of me. When I moved into coaching, I looked back on the way I was coached, and I feel George and the Titans taught me valuable lessons that I have been able to apply.

My time with the Titans was some of the best years of hockey as a young kid. The way we were coached, the way we were able develop as players and kids helped me develop to where I was able to play at a very high level. The relationships formed made the experience something I cherish and will always be grateful.

The Titans organization is not only interested in developing High Level Hockey players, but they also take pride in developing high level people. I am forever grateful! 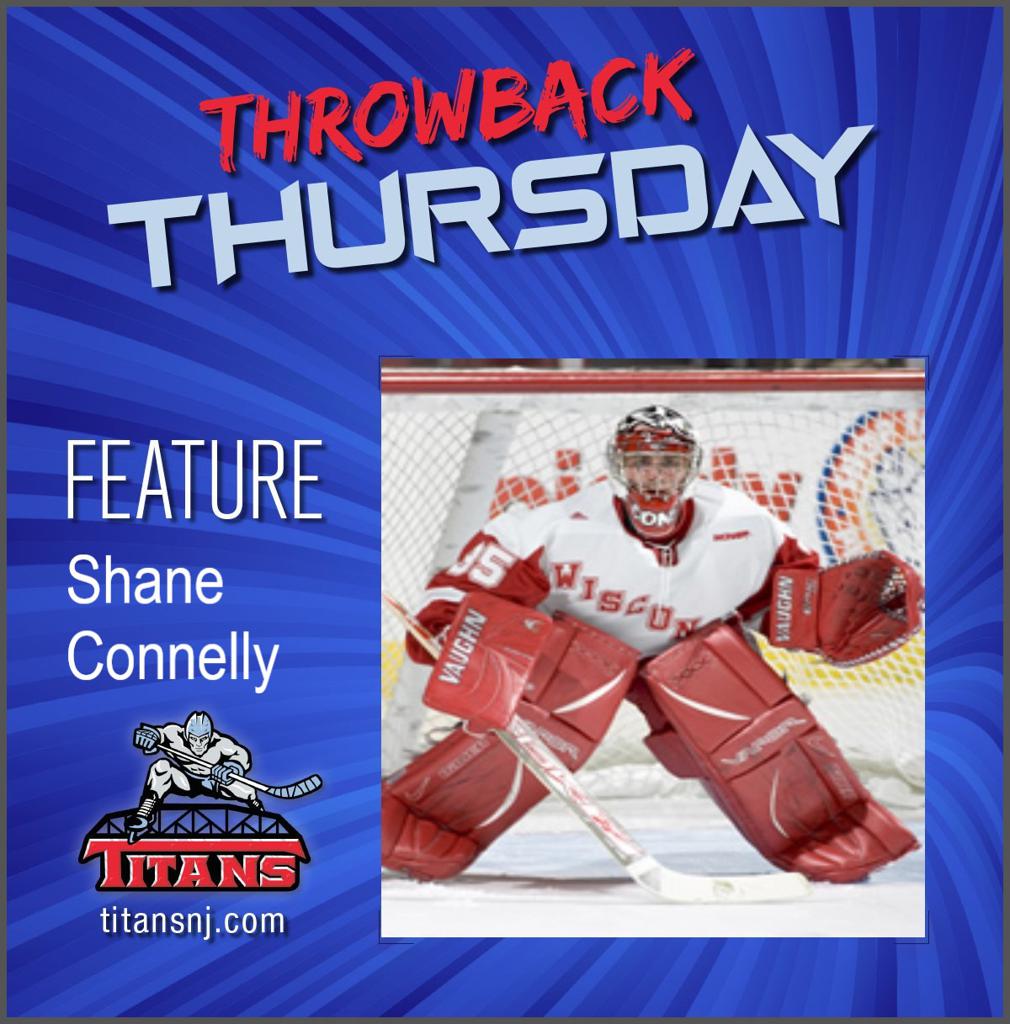