The New Jersey Titans Youth Hockey Program is pleased to announce that Amanda Drobot has been hired as the new Director of Women’s Travel Hockey Program.

The hiring comes on the heels of the Titans being granted Tier 1 and Tier 2 status at every level of girls’ hockey including 19’s,16’s, 14’s 12’s and 10’s by the Atlantic District Tiering Committee.

“The Titans are planning on growing and becoming a powerhouse in the girls hockey world” stated Titans President and Hockey Director George Haviland. “With the additional ice surface that is now open at the Middletown Sports Complex, many opportunities now exist for the girls’ program to grow. We wanted someone to focus on the development of all the girl players. The girls will have their very own locker rooms and a shower area inside the new facility” stated Haviland.

“We are very honored and thrilled about the direction in which Amanda can take us by leading the girls Titan program” added Haviland. “Amanda has a long history inside the Atlantic District stemming from her playing days as she played her entire youth career in the Atlantic District.  Amanda played high school hockey at the Lawrenceville School where she was a two-time New Jersey State Player of the Year as well as three time All State New Jersey. Amanda then went on to receive a full scholarship to play at the University of Vermont from 2014 - 2018 where she played in 145 games which ties her for the most games played in the University of Vermont’s history. Amanda has been coaching college hockey for the past two seasons at Utica College” stated Haviland.

“I am truly excited for the opportunity to take my hockey career back to the Atlantic District with the New Jersey Titans” said Drobot. “I started my hockey career in this district when I was seven years old, and I am ecstatic to return as the Hockey Director of the New Jersey Titans girls’ program after gaining experience as both a collegiate player and a collegiate coach. My hope is to use my experience to help our Titan players develop their hockey skills, as well as to help them achieve their goals for the future” stated Drobot.

“Amanda understands the path girls need to be successful in youth hockey and beyond through her own experiences” added Haviland.  The girls will have a chance to grow and flourish under Amanda’s guidance.   Her guidance for the girls will be second to none along with a focus on the girls’ program will makes the Titan girls program a great place to get better and be prepared to succeed” added Haviland.

In addition to directing the girls’ program, Drobot will focus on growing the sport inside the community through grass roots players and the learn to play programs for girls.  She is committed to adding four more female coaches to her staff.  This will pave the way to give the female athlete a great chance to advance to the next level of their playing career. This type of commitment marks another important step for the Titans girls’ program in continuing to grow and expand the New Jersey Titans brand.

“Having players grow through our program and continuing to advance up the ladder of development is another great feature of the Titans’ overall program. As someone who started the girls program back in 2009, it’s an exciting day to see someone come in at the Director level and continue to increase, grow and develop our female student athletes at the beginning stages of their respective careers,” concluded Haviland . 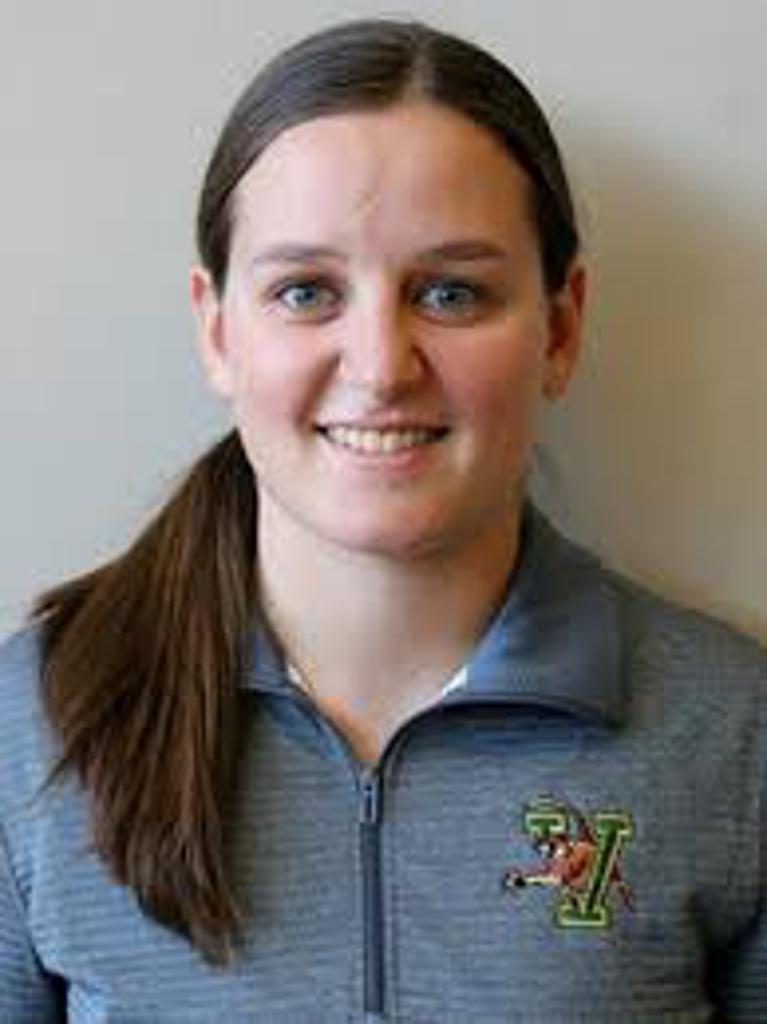